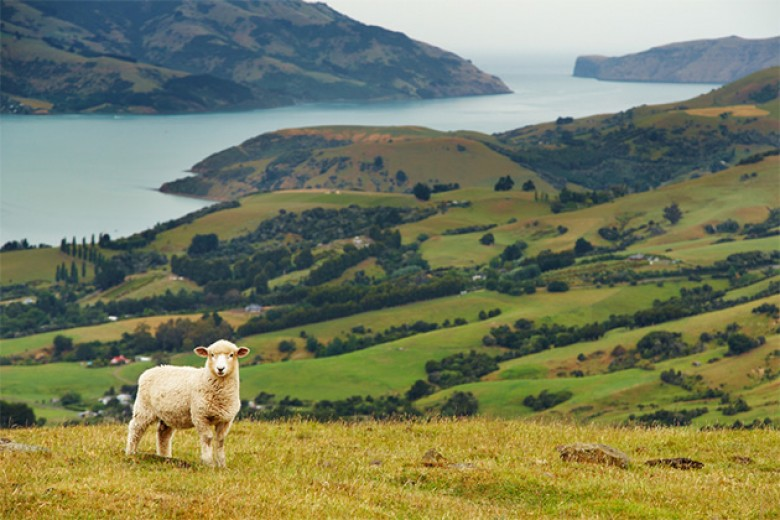 I got a call from Toronto yesterday. The phone didn't ring, but the screen lit up. The call came in via Facebook Messenger. Really? I thought that Messenger was text only and was used primarily for requests to block nefarious fellow Facebookers. Who knew it offered audio, too!

See? You can teach an old dog new tricks. Good thing, too.

My daughter just started a Ph.D. program in New Zealand, so I've learned to use WhatsApp (although I am dismayed by the missing apostrophe - it should be What'sApp! says the compulsive editor). She took me on a video tour of her new digs, walking around the apartment waving her phone. The crazy thing is, she's still using our U.S.-based T-Mobile family plan phone line! When she's on wifi, the phone thinks it's still in Colorado, so calls and texts incur no charges. She says she may not bother paying $100/month for New Zealand phone service. She lives in a College town, and all the international students and professors just use WhatsApp. There's apparently wifi just about everywhere, and when a call comes in when she's out of range she just calls back when she has wifi again.

When I moved to Bogotá, Colombia in 1974, wifi did not exist. There was no Internet. Smart phones were more than three decades in the future. Making a phone call from Bogotá to Buffalo was challenging and expensive - there was rarely a dial tone (yes, I know I am dating myself) when I picked up the phone. It took more than a week to find out if my family was all right during the Blizzard of '77. There was no e-mail, no text messaging, no Facebook, no Hangouts, no WhatsApp. No way to keep in touch other than letters. Yes, snail mail. It took nearly three weeks for an envelope to wend its way from Bogotá to Buffalo, and about the same amount of time to receive a response. Imagine a conversation taking place over intervals of six weeks. I still have some of those letters. Quaint.

Now there are so many ways to stay in touch. One of my colleagues prefers to communicate via Hangouts, which I use like text messaging. Apparently, it also offers both audio and video calls. A good friend spends hours each week "Facetiming" wth her grandchildren in Texas and California.

With so many ways to communicate, you'd think we'd be getting really good at it. But are we?

I made a wry reply to a comment texted by my daughter last week. She shot back an impatient, angry response. Apparently I needed to add "LOL" or a winking emoji to my facetious remark. Or perhaps I was using the wrong communication channel for sarcasm. Requiring inflection and body language, it was probably a bad call to try to make this particular comment via text.

And then there's the law of unintended consequences.

Since it's both free and easy to talk - even have face-to-face conversations - despite the fact that she is 9,000 miles away and it's seven hours ago tomorrow there, could my daughter, like her phone, just stay in the U.S.? She won't because she's an adventurer and a citizen of the globe, but couldn't all this connectivity actually make it possible for her to remain relatively cocooned in comfortable Colorado, to not bother making friends and a life there, just as she might not bother to get a New Zealand phone line? It's a thought that came to mind last week, a peril that did not exist when I immersed myself in Colombia so many years ago. I actually lost fluency in English and struggled to regain my native language when I finally came home. On the other hand, I am still fluent in Spanish all these many years later.

But this plethora of communication channels also creates a sense of obligation, I think. Since it's free and easy to call/text/e-mail, should my feelings be hurt if I don't hear from her every day or two? Absolutely not! But I do think it's far easier to feel guilty for not staying in touch because it's so very easy to do so. Note to daughter: don't!

I'm just hoping there's enough wifi out in the wilds of that beautiful country to allow me to see some of the fjords, magestic mountains and volcanic sand beaches. From right here in Buffalo.