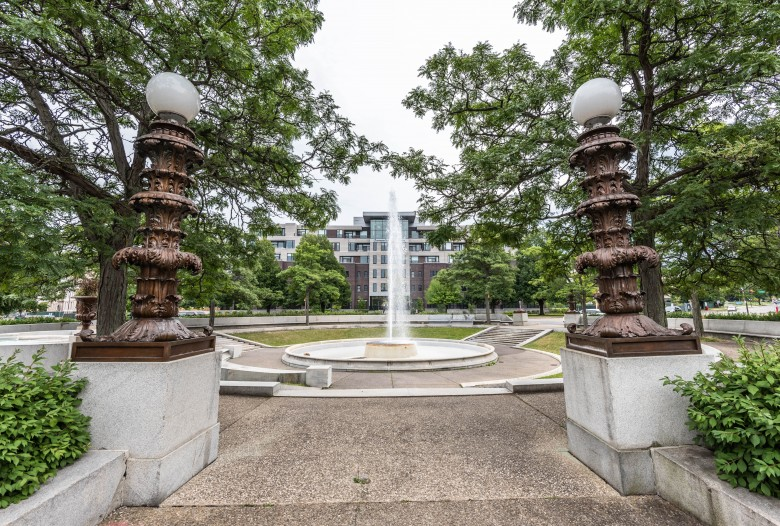 Chapin is the widest of the still intact Olmsted Parkways. Its massive width was necessary when it was first planned in 1868 to comfortably accommodate carriages, horseback riders and pedestrians; the two outside roads were put in place for motorized vehiecles.

There were no houses in the area when Chapin Parkway was first built. However, Fredrick Law Olmsted envisioned mansions eventually lining Chapin, and this is precisely what came to pass. A preponderance of these mansions are Georgian Style, a gracious architectural style that was quite popular in the late 1800s.

Gates Circle is not an Olmsted circle, like Soldier's Circle or Colonial Circle. It was actually designed by renowned Buffalo architect E.B. Green, with funding from the Gates family, and was completed in 1902. One large fountain graces the center of the circle, and another, smaller fountain is on the northern side. 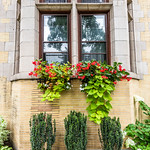 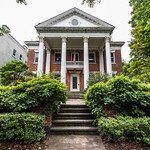 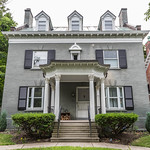 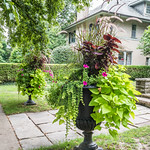 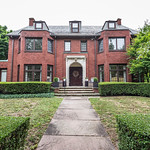 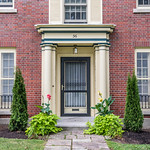 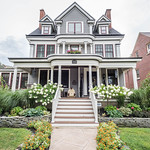 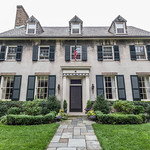 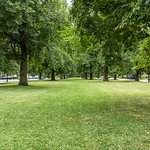 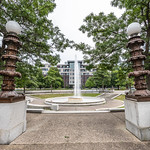 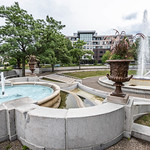 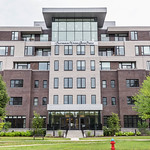 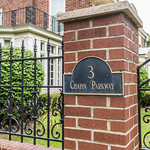 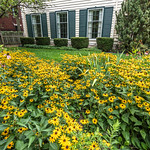 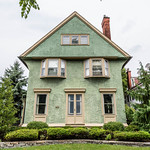 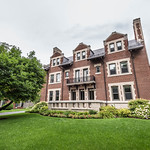 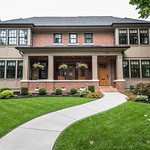 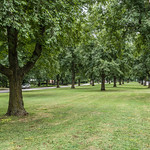 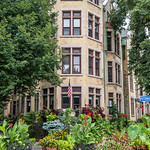