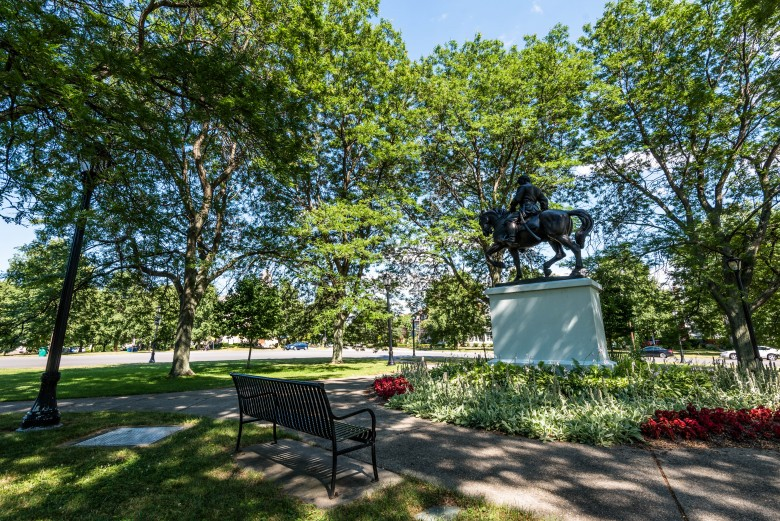 In 1868, Frederick Law Olmsted came to Buffalo. He was invited here to choose one of three parcels and design a park. Instead, he created the first park and parkway system in the nation. He chose to model Buffalo's parkways after the parks and boulevards of Paris. One of his goals was to create a system of walkable parkways that would provide the city with a planned, green foundation for growth.

The grand houses on Bidwell were built during the late 1800s and early 1900s, featuring a mixture of Queen Anne style, Colonial Revival and Tudor Revival style architecture. This tree-lined parkway is the heart of the historic Elmwood District, home to a farmers market, a summer concert series, and a fun place for children to play and for friends to gather, hang out, and enjoy the city's beauty. 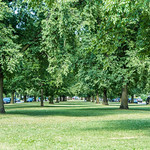 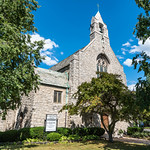 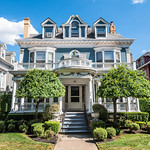 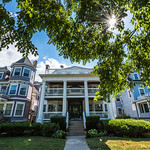 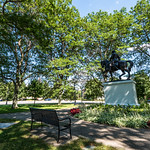 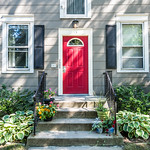 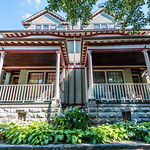 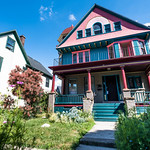 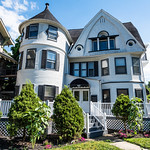 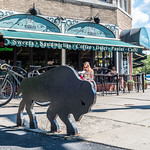 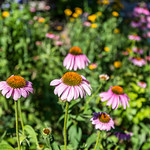 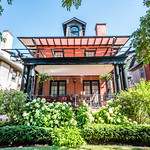 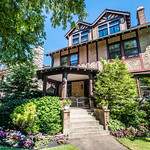 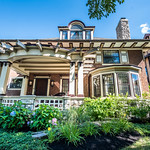 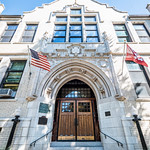 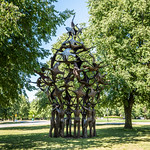 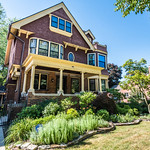 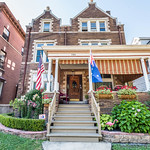 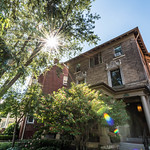 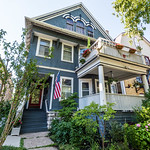 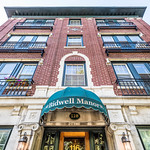 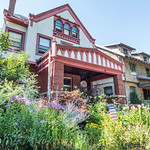