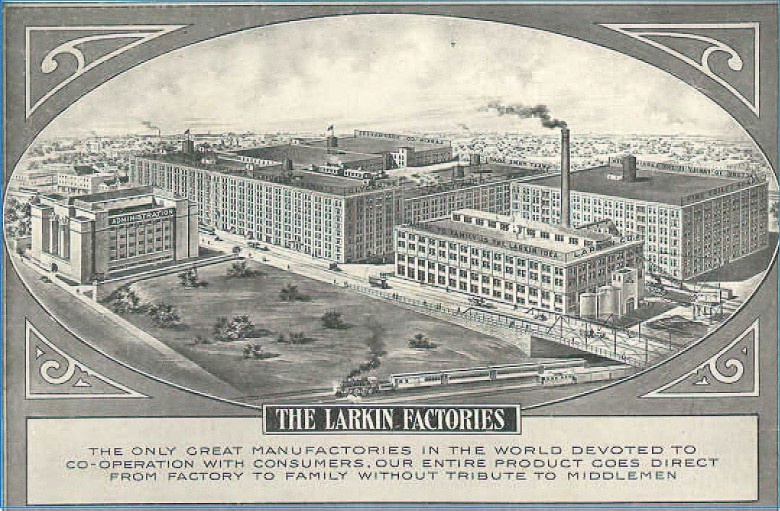 My nana (father's mother) wrote me a series of letters over the course of a year, one for every month in which she told me about her life with food. She loved cooking and had given me all her recipes to sort and print. More than the recipes, I treasured the letters and her descriptions of her life in Buffalo. My grandparents’ families grew up around Swan Street with their respective Italian immigrant parents.

Nana’s childhood seemed to me a sort of medieval apprenticeship in a craft guild where she viewed her parents as the masters in sewing, cooking, baking, gardening often foraging, and decorating with a skill set in wallpapering and light construction. She was expected to become proficient enough in these areas that she could sell her trade. At the age of 7, she sold her first communion suit. The neighbor paid her fifty cents. She showed her mother the meager sum. Her mother replied, “She paid you what she thought the suit was worth; next time, you charge what you think the suit is worth.”

Eventually, Nana would own her own seamstress shop in South Buffalo where she took in dry cleaning which was part of her brother’s business.

The letter I share here is from the April letter. Nana had moved from the well run and guild-like atmosphere of her childhood home into the rambunctious and often unruly home of her in-laws. While Nana had two siblings; Papa had nine. In Italian immigrant families, young couples lived with their parents and then later in life, the parents would come to live with their sons or daughters - often shuffling between families.

In the following scene from her letter, Nana and her mother-in-law Louisa forage for greens. Lately, foraging has become trendy. Organizations such as Earth Spirit offer classes on how to forage for wild foods (their nature walks begins in May). There is long tradition here in Buffalo especially among immigrant families in harvesting the abundance of our natural and local food supply. In the late 1930s when this scene took place, winter vegetables were scarce at the market. In the spring and through autumn, the home was a place of food production.

Did I ever tell you that in the first five or six years of my marriage, we lived with Papa’s mother? During this time, his father had taken off to California to try to make a fortune. We joked that had left home because the house was so full, he couldn’t even get a cup of coffee.

In April, my mother-in-law Louisa and I would pull a wagon loaded with four empty bushels down by the old Larkin Building.  Behind the buildings were fields with great patches of tender wild dandelions.  We picked four bushels of dandelions, set them in the wagon, and pulled it through the muddy field and along the cobblestone roads, often stopping to right the toppling bushels.

We spread newspaper out on her kitchen table and put a pot of coffee on.  Papa’s sisters or brothers arrived: the boys drank all the coffee, but the girls helped Louisa and I clean the dandelions. We cut the roots with a knife and separated the leaves from the grass.  We shook off the mud, then we carried them into the bathroom off of the kitchen, and threw them into a bathtub full of water. On our hands and knees with one or more of us pregnant, we took turns swirling the greens around in the tub and telling jokes. The dirt settled to the bottom and we pulled the greens out, cleaned the tub and refilled - rinse and repeat until all the greens were clean. When we had enough to fill a dozen or so crocks, Louisa had the boys carry earthenware up from the cellar. We layered the crocks first with greens then with salt until the crocks were filled. We cut strips off the bushels and laid them across the top of the crock. The boys carried them back down to the cellar where they placed a heavy rock atop each. These were stored for next year’s winter especially for lent when we didn’t eat meat.

To eat the greens, we washed off the salt under running water and then squeezed. We fried them in olive oil with garlic and red pepper flakes, and ate them in sandwiches.

Eventually, your great grandfather returned home, but without a fortune. From then on, he made signs and placed them by the percolator to warn his family not to drink all his coffee.

Join us for a field herbalism intensive focused upon plant identification and ecology along with an emphasis on herbal medicines and wild foods. Session 1: Saturday, May 20, 2017  10:00am-2:30pm …
- Share this page -