No Substitute For Buffalo Fish Fry 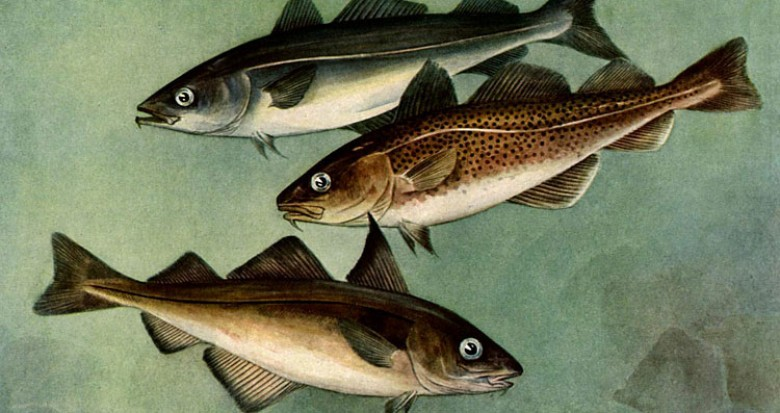 - Share this page -
One Friday, in the Seattle, Washington, seafood restaurant where I waited tables, a customer pushed away the menu and asked me, "Can I get a fish fry here?" I pointed to the bounty of fresh seafood on the menu, but he needed that fish fry like Dorothy needed her ruby slippers to get back home. Finally, I asked, "Where are you from in Western New York?" His eyes lit up. "Batavia. How did you know?"

I'm from Buffalo, so I know the fame - and the appeal - of the Friday fish fry.

A fish fry is the Great Lakes, Catholic version of British fish and chips. I've served fish and chips for years. Fish and chips did not appease the customer from Batavia because it was halibut and not haddock.

But, for me, the type of fish was mere quibbling.

The combination of fish and grease reeks, seeping into your hair, clothes and skin. Fried fish is the lowest-priced item in nicer seafood restaurants, lowering check averages and my gratuity. Whenever a tray lined with fish and chips platters left the kitchen, my fellow server, Greg, pointed and sarcastically announced, "nice sale."

My brother, Scott, bought a neighborhood tavern. I moved to South Buffalo to help him. The success of his tavern depended largely on the huge Friday fish fry tradition. And like all good waiters, I increased my knowledge of the food on the menu.

Every good Catholic knows that good Catholics once refrained from eating meat on Friday as a spiritual discipline. Some believe that the Catholic Church peppered its religious practices with paganism to sweeten the pot for would-be converts. Friday fish has links to pagan worship, specifically to the Norse goddess Frigga - Friday is her namesake - whose followers ate fish on Fridays as a fertility charm.

The history I have given thus far has to do with the fish and not the fry. The first literary reference to fried fish was in 1839, when Charles Dickens wrote about "fried fish warehouses" in his novel "Oliver Twist." Along the industrial districts of London, vendors sold whelk, eels, ginger beer, hot potatoes and sole.

My brother's Friday night fish fry was a success. One Friday, we did 130 dinners in a 30-seat dining room and sold out by 7:45 p.m. As I watched customers table-hop and chat with their neighbors, I realized the fish fry is not only about fried fish, it's a way for a community to break bread - or fish - together.

It's a weekly gathering charmed with religious and historical resonance, and short on expense. My brother's tavern eventually did go the way of the Dixie Hat Company. Not that his was the last. Here in South Buffalo, we are a veritable fish fry warehouse district. Find you favorite church, VFW Hall or neighborhood tavern and order “a fish”.