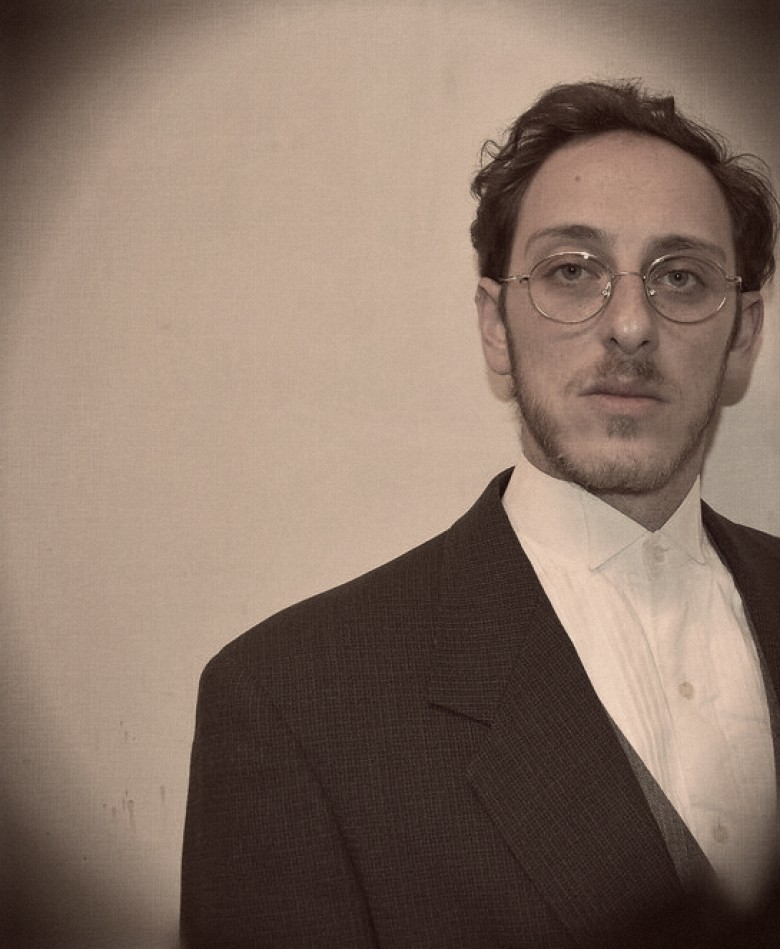 Parade is a Tony and Drama Desk award-winning musical based on the 1913 trial of pencil factory superintendent Leo Frank for the rape and murder of 13-year-old factory worker Mary Phagan, and subsequent events in Atlanta, Georgia. With book by Alfred Uhry (whose great-uncle owned the pencil factory) and lyrics by Jason Robert Brown, Parade is an indictment of the bigotry of the time, including the reawakening of the Ku Klux Klan. It is also a love story amidst the racism, fear, and power politics of the white establishment.

Directed by Matthew Refermat with a fine cast, the production suffers from audio difficulties. Acoustics in the Theater Loft space are less than ideal, and this problem is exacerbated by the band—particularly the French horn—which often overwhelms the voices of the singers. Lyrics and dialogue alike are drowned out. And unfortunately, some of the microphones make it sound as though the actor is underwater. My companions and I were seated in the second row and we all missed a great deal of what was being sung or said, which is a shame because this musical won the Tony for best book, and the cast is so good, you really want to hear everything they are saying and singing. Parade dramatizes an important and all but forgotten part of our early 20th century history.

Jordan Levin is excellent as Leo Frank, the tightly-wound transplanted Jewish man from Brooklyn amongst the Christians of the Deep South. Married to a southern Jewish woman, Lucille, Frank is a fish out of water in a culture he neither understands nor values. On Memorial Day, the annual celebration of the Confederacy, he asks, “How can you celebrate losing a war?” Mr. Levin plays Frank with a great deal of nervous energy, showcasing his insularity and disdain for the Southern culture, his gradual awakening to his love for Lucille, and his courage in the face of death.

To Lucille, played by Levin’s real-life wife, Melissa Levin, Frank asks, “How can you be Jewish and Southern at the same time?” Ms. Levin does a fine job of being both. She gradually reveals the warmth and love she feels for her husband, and then her steely determination to free him. She has a lovely voice and a very confident stage presence.

Tim Goehrig is a standout as the newspaper man, Craig, and as Governor Slaton. His performance is electric as the rabid reporter in several solos. Brittany Bassett also shines in her several roles, as does Brandon Williamson as the convict Conley, and Nicholas Lama as the power-seeking prosecutor, Dorsey. Chris Cummings oozes boozy Southern charm as the lawyer, Rosser. Joseph Spahn is suitably creepy as the preacher Watson. Lucas Denies, Elise Vullo, Marisa Caruso, Talia Mobley, and Matthew LaChiusa round out the cast.

The set is minimalist. A cedar chest acts as a bus and a coffin, among other things. Simple tables, chairs and benches become a courtroom, an interrogation room, and offices. The use of the loft above the stage as Leo’s office and prison cell works very well to set him apart from the culture that is so foreign to him.

Parade is a fascinating look at hate and love in the American south in the early 20th century. The trial of Leo Frank and subsequent events led to the resurgence of the Ku Klux Klan and the creation of the Anti-Defamation League, two entities with very different goals that would both play critical roles in defining race relations for the remainder of the 20th century and into the present day.

ART of WNY has mounted a good production, and with some tweaking of the sound issues, audiences will be able to enjoy the music, book, and lyrics of Parade, and the work of its fine cast through April 13th.