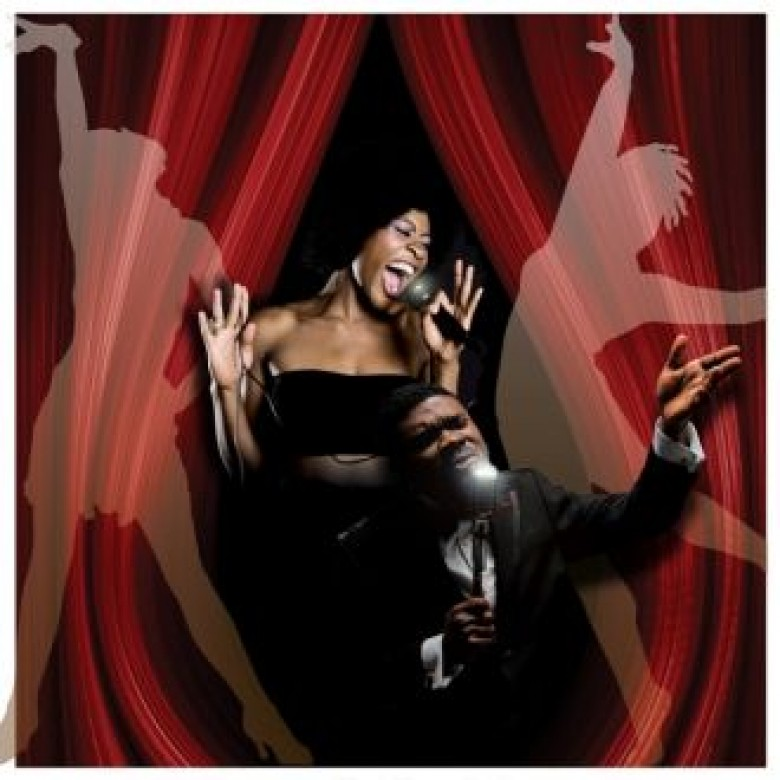 A terrific musical revue, Don’t Bother Me, I Can’t Cope, is playing at the Paul Robeson Theatre until March 25th.

Tony Award nominee in 1973 and Grammy winner, Don’t Bother Me, I Can’t Cope combines elements of song and dance infused with wit and passion about the African-American experience of 45 years ago that feels as fresh as though it had been written today. Would that it felt like a nostalgia piece, because that would mean its themes of racism, sexism, war, and poverty were no longer in the zeitgeist of American experience. That not being the case, this revue speaks to those themes and the strengths of African Americans with a rousing, jubilant, and sometimes sober approach that adds up to more than the sum of its parts. It celebrates African Americans and their contributions to the political and cultural life of the country over the centuries.

The Revue was conceived by Vinnette Carroll with music and lyrics by Micki Grant. This production is directed and choreographed with fire and fervor by Carlos R. A. Jones. From the intense opening number, “I Gotta Keep Movin',’” powerfully sung by London Lee and showcasing the balletic talent of Naila Ansari-Woods, to the rousing Gospel celebration at the end led by Charles A. Everhart, Sr. as Preacher, there is barely a hiccup in this one hour and forty-minute revue.

The three-piece combo of Musical Director Frazier Thomas Smith on keyboard, David Wells on bass, and Abdul-Rahman Qadir on drums, is stellar. They play jazz, gospel, calypso, rock, funk, and soul, moving from one genre to another with expertise and ease.

A few highlights in a show full of them:

“History of Dance/Slow Blues” is a quick and very fun parade of dances from the 1920s till now. An upstage video screen announces the name of each dance, from the black bottom to the lindy hop, from the twist to hip hop, etc., as the ensemble demonstrates each one. Kayla Henigan is a standout with her robotic moves.

“They Keep Coming” is a paean to the talents and determination of African Americans in lyrics like, “You can stop a rose from growing if you nip it in the bud. You can stop a brook from flowing but you cannot stop a flood.” The martial cadence of this song is underscored by the tap dancing of the very talented Robin Barker (also Assistant Choreographer), who taps around the stage and up and down the set staircases as the intensity of the ensemble increases with the intensity of her dancing.

“Thank Heaven” is a lovely duet by Chalma Warmley and Latosha Payton speaking to their love and need for each other.

There is more, much more. Taneisha Facey’s mournful voice in the haunting “So Little Time.” “That Special Gene,” you know, the one that women have that makes them want to make beds, done by Ms. Payton, Ms. Facey, and Deatra White Paris, who also brings us the gardenia-wearing Lady Day. The title song, done by the ensemble, is sharp and droll. Etcetera, etcetera.

Caveats: The ensemble was all in black, adding hats and bits of color as needed. That worked very well. Mr. Chalmers was very dapper, but the other gentlemen could have spruced up a bit. The women fared much better in the costume department. And, I found the large video screen distracting at times. While the choices of the videos were apt and interesting, my eye would be caught by the changing images when I would rather have been focusing completely on the music, songs, and dancing. They are enough. More than enough. They are quite wonderful.