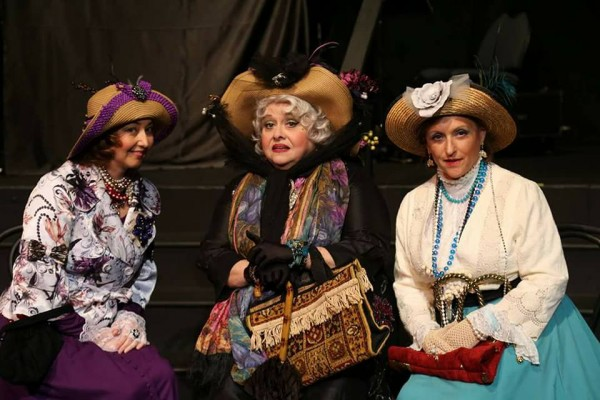 Beginning with the 2013-2014 season, The Park School of Buffalo, a leader in progressive, project-based education in Western New York, welcomes O'Connell & Company as the performing arts company-in-residence at its campus on Harlem Road in Snyder, NY.

The company continues to produce musicals and plays that are sure to entertain and delight audiences including the wonderfully popular O'Connell & Company original, "DIVA by DIVA: A Celebration of Women!" which is now in its 17th year.