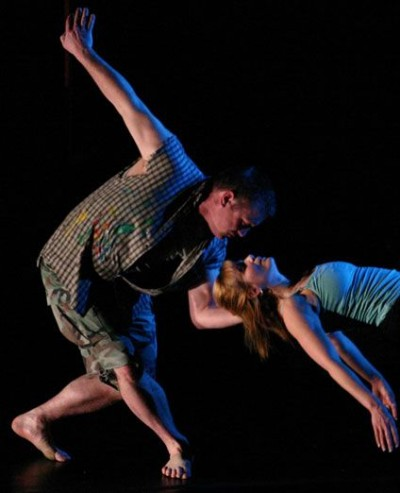 MusicalFare Theatre
A theatre of note

MusicalFare Theatre is a not-for-profit professional musical theatre company dedicated to bringing quality musical theatre to Western New York, and to becoming a significant regional theatre with national prominence by developing and presenting new musicals, new versions of traditional musicals and area premieres. MusicalFare Theatre is in residence at Daemen College, but independently operated, and performs year-round at its intimate 136 seat theatre.

Currently in its 24th Season, MusicalFare Theatre has produced over 145 productions since its inception in 1990, entertaining over 400,000 people and employing over 1,000 local actors, musicians and designers. It has been nominated for 442 Artvoice Theatre Awards and has won 93, making it the most awarded musical theatre in Western New York. MusicalFare was the recipient of the Amherst Chamber of Commerce's "Commitment to Excellence" award for 2003. The economic impact of MusicalFare and its audiences was over 1.8 million dollars in the 2011/2012 season.

In addition to its over 180 regularly scheduled performances, MusicalFare Theatre has implemented and continues to develop programs and works that have directly affected Western New York’s senior citizens (STORIES OF LIFE), suburban and urban relations (AVENUE X) and W.N.Y. architectural treasures (RENEWING WRIGHT).  MusicalFare’s internship program with the University of Buffalo’s Department of Theatre and Dance has allowed students to gain valuable professional experience in such productions as HAIR, JAMESTOWN GALS, SWEENEY TODD, URINETOWN, SONG & DANCE and AVENUE X.