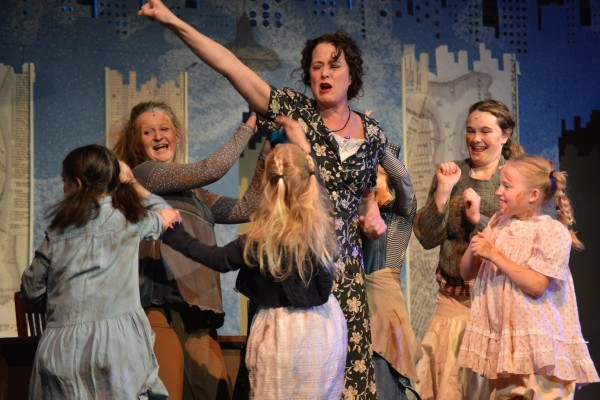 Built in 1897, the Lancaster Opera House is a beautiful, intimate, proscenium theater. The building had many uses in the 20th Century after the decline of vaudeville and other touring shows. Restoration of the space began as a project of the Bicentennial celebration in 1976, and the theater reopened in 1981.

Since then, the Lancaster Opera House has collaborated with several existing area theater companies, also serving as an incubator for various production companies now established in permanent homes.