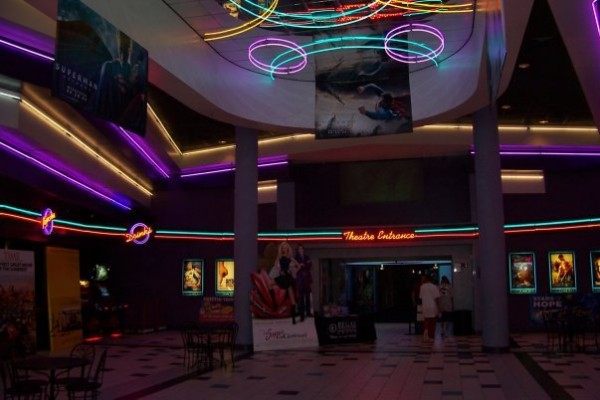 Regal Entertainment Group (NYSE: RGC) operates the largest and most geographically diverse theatre circuit in the United States, consisting of 7,356 screens in 572 theatres in 42 states along with the District of Columbia, American Samoa, Guam and Saipan as of January 31, 2015, with approximately 229 million attendees for the fiscal year ended December 26, 2013 ("fiscal 2013"). Our geographically diverse circuit includes theatres in 46 of the top 50 U.S. designated market areas. We operate multi-screen theatres and, as of December 26, 2013, had an average of 12.7 screens per location, which is well above the North American motion picture exhibition industry average. We develop, acquire and operate multi-screen theatres primarily in mid-sized metropolitan markets and suburban growth areas of larger metropolitan markets throughout the United States.