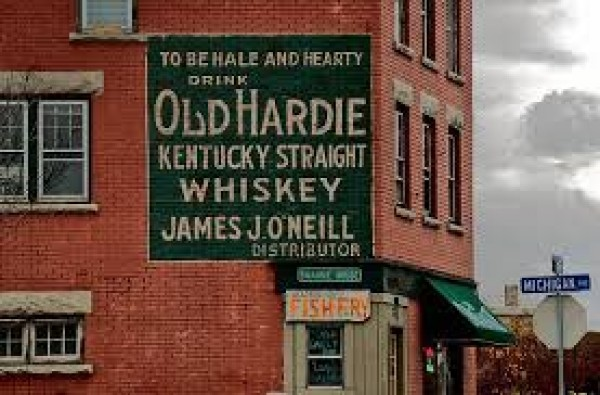 The Irish tavern known as the Swannie House resides adjacent to the grain elevators along Buffalo’s inner harbor. Officially established and opened for business in 1886, it served the many sailors and workers who inhabited the world’s 3rd largest seaport at the turn of the century.

The rich history of the building extends even beyond the bricks that make up its foundation, however. It is said that the sale of the Swannie House by it’s former owners, the Williams family, in 1892 helped fund the creation of the original Women and Children’s Hospital of Buffalo located on Bryant and Hodge Streets.