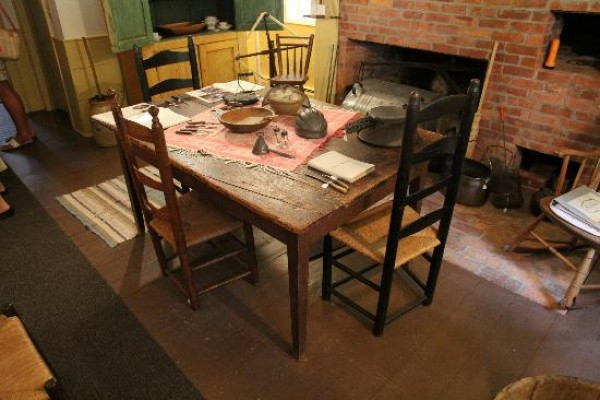 Millard Fillmore, 13th president of the United States, built this simple clapboard one and one-half story house in East Aurora, New York in 1826. He and his wife Abigail lived there until 1830. Their only son was born in the home, and here Fillmore began the political career that would lead him to the presidency. The most important achievement of his single term was the Compromise of 1850, which Congress passed during the first year. The compromise papered over but did not settle the fierce debates about the extension of slavery, but it did manage to postpone the outbreak of the Civil War for a decade.