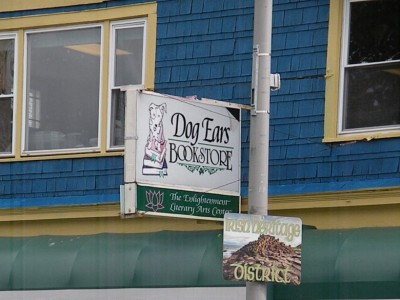 All participants will present current writing efforts that will be gently critiqued. Light refreshments are included, and the cost is $75 for all six meetings.

The following participants are ongoing members of the Adult Writers’ Seminar:

• Lissa Redmond: Numerous published short stories including Falling on Ice, Buffalo Noir, Akashic Books (2015) and a novel A Cold Day in Hell; Midnight Ink to be released in February.

• Rick Williams: Vietnam memoir The Girl in the Oxygen Tent, and The Deadly Writers' Patrol to be published in Spring 2018.

• Mike Breen: Has directed numerous high school drama productions and appeared in community theater productions, winner of an Artie (2017) for the ensemble cast of One Flew Over the Cuckoo's Nest and portrays Joe Keller in All My Sons: Ellicott Creek Playhouse (2018).

• Mike Dugan: A voice actor with numerous radio ad credits as well as appearing in movies shot in Buffalo including Manna From Heaven (1999) and Marshall (2017).

All members have had stories included in the group’s self-published anthologies: Mostly Murder and Mayhem (2009), Mostly Mystery and Magic (2010), Mostly Malice and Mistletoe (2012) and Mostly Myths and Miracles (2014).

To register for the Adult Writers’ Seminar, please call the bookstore at 823-2665 or call John Schreier at 824-5174, or just come to the first meeting on Feb. 15 and register in person.