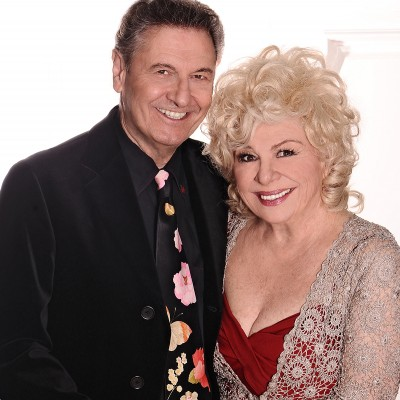 646 Main Street Buffalo , NY 14202 THIS EVENT HAS PASSED
- Share this page -
MY LIFE ON A DIET starring Hollywood legend Renée Taylor (Fran Drescher's overbearing, food loving mother on The Nanny) is a hilarious and nostalgic tour d 'force performance which includes dieting advice she received from numerous Hollywood luminaries including Joan Crawford and Marilyn Monroe. Throughout this trip, her perseverance and DIETING have been the true constants in her life. This is a heartfelt and humorous journey through time with cameos by film legends via video and photos from Renee's personal lifetime of remembrances. Written by Renee Taylor and Joe Bologna and directed by Joe Bologna (Bermuda Avenue Triangle, If You Ever Leave Me, I'm Going With You, Lovers and Other Strangers). Find Prepaid Parking