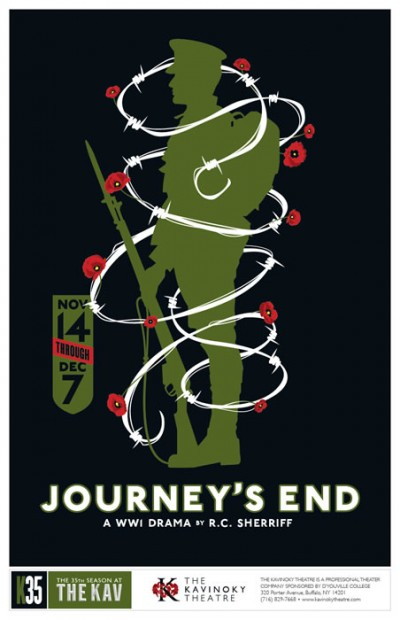 Set over the course of four days leading up to a massive German attack on the British trenches in 1917, JOURNEY’S END charts the tension and claustrophobia as the new recruit to the company, Lieutenant Raleigh, discovers that Captain Stanhope, his former childhood friend and hero, has changed almost beyond recognition.