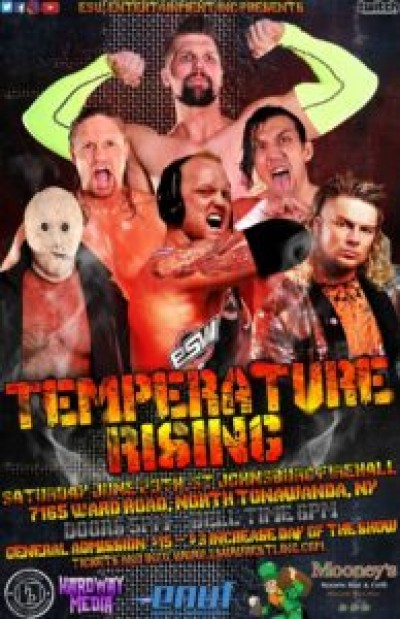 The following wrestlers are scheduled to appear at Temperature Rising: