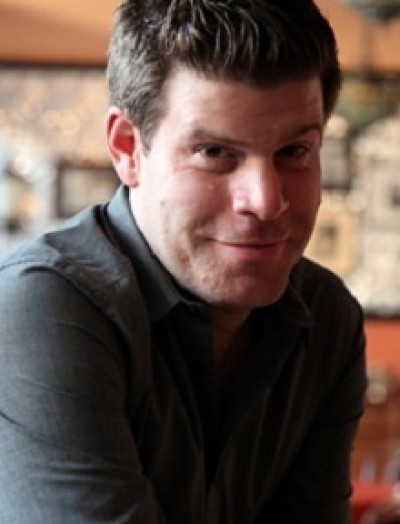 Steve Rannazzisi plays "Kevin," the League Commissioner on FX's hit show The League. Actor/comedian Rannazzisi got his first taste of television success in 2003 as one of the smart-ass cast members on MTV's "Punk'd." His standup has appeared on Comedy Central's "Premium Blend" and is featured in the standup special "Pauly Shore & Friends." He released his own special in 2013 called Steve Rannazzisi: Manchild which aired on Comedy Central.