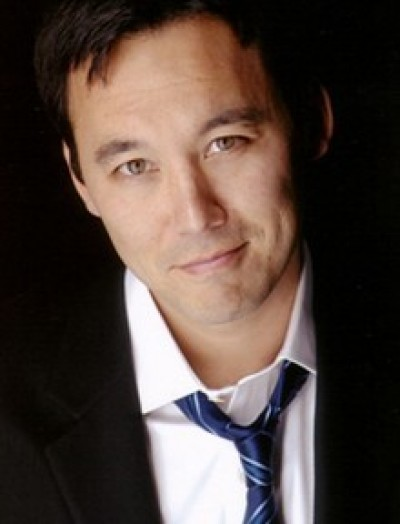 With his high-energy and physical style of comedy, Steve Byrne has risen through the ranks of the comedy world to become one of the industry’s most innovative and sought-after performers. Byrne was featured in his very own "Comedy Central Presents," which was soon voted as one of the best specials of all time in the Comedy Central Standup Showdown. You can see him on his half-hour sitcom "Sullivan & Son" on TBS!