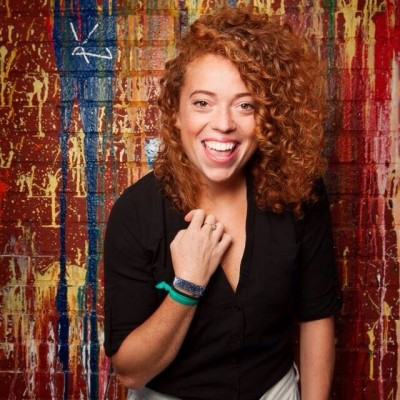 Trust us when we say that Michelle Wolf is a comedian to keep an eye on. Wolf has been a late night staple over the last 3 years as a writer and on-air contributor for both “Late Night with Seth Meyers” and “The Daily Show with Trevor Noah.” Outside of the late night realm, Wolf has appeared on “@midnight” and Louis CK’s “Horace and Pete.” Michele is also no stranger to the festival circuit having performed at Bonnaroo, San Francisco Sketchfest, and the Montreal Just for Laughs Festival, where she was selected as a “New Face” in 2014.