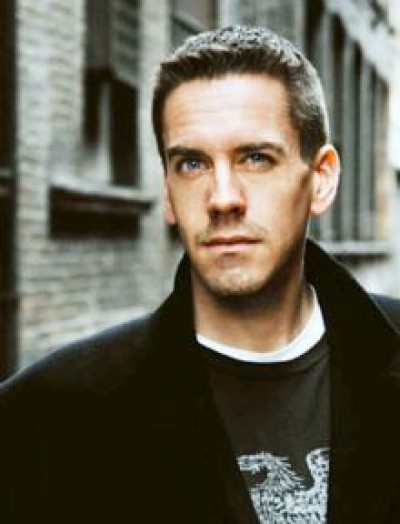 Jesse Joyce has been earning a reputation with a writing style admired and respected by comedians at every level. Jesse currently writes for the hit Comedy Central show @Midnight and the Jim Norton Show. He has written for the 85th Annual Academy Awards (hosted by Seth MacFarlane) and The 2014 BET Awards (hosted by Chris Rock.) On television, Joyce has made appearances on "Comedy Underground with Dave Attell," "Last Comic Standing" and on "Live at Gotham!"