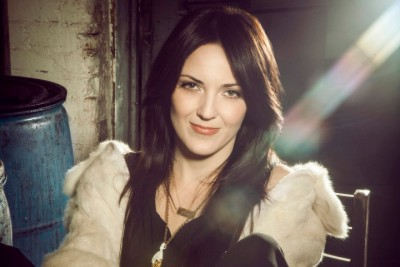 Stand-up comedian and New York Times bestseller Jen Kirkman is best known for her role as the narrator in a few episodes of the cult-hit series “Drunk History," as well as a round table regular on Chelsea Lately." Jen has appeared on multiple late night shows like "Conan," "Leno," and "Craig Ferguson." She’s currently working on a comedy pilot with the FX network roughly based on her personal life.