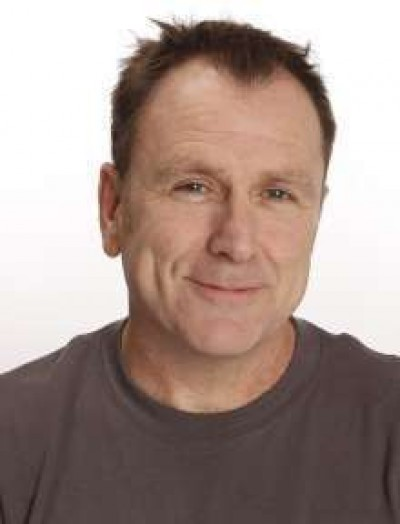 Colin Quinn became a household name from his appearance on "Saturday Night Live," where he entertained audiences for five seasons. After SNL, Quinn tackled societal issues on Comedy Central’s "Tough Crowd With Colin Quinn," in which he served as the show’s host, creator and executive producer. In addition to his television work, Colin has appeared in many films, including "A Night at the Roxbury," "Comedian," and Adam Sandler's "Grown Ups." His one-man Broadway show "Colin Quinn: Long Story Short" was nominated for a Drama Desk Award and an Emmy, and became a HBO special in 2011.

NO TELEPHONE RESERVATIONS!
Tickets for this show must be pre-purchased in advance, either ONLINE or at the box office.