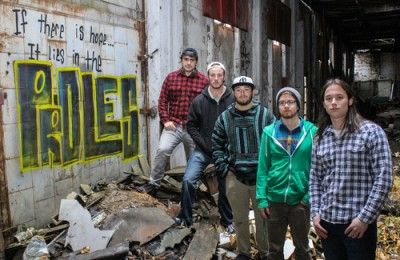 The Proles
The band formed in the fall of 2013 when Alex Buttler, Eric Madia, Raul McGee, and Tim O’Donnell
met through the University at Buffalo’s Rugby team. After meeting, they soon
realized they all had similar tastes in music and a desire to start a
band. Thus, the four decided to form “The Proles”. Once formed, Nick Oddo was quickly added on
bass who Alex had met through UB’s jam club. Ever since, the band has been writing
great music, playing shows, and having a great time together doing what they
love!