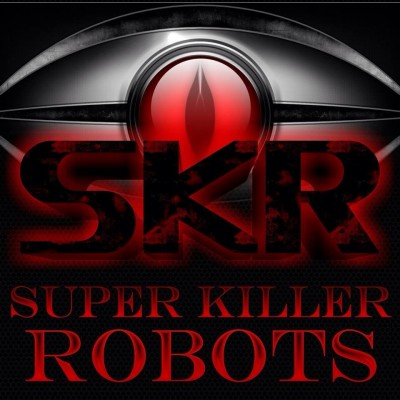 Super Killer Robots:
Formed in summer 2010, Buffalo, NY based Super Killer Robots plays a twist of energized stoner riff rock and metal to please a wide variety of tastes. Musically the focus isn’t so much on the destination, rather the journey. Some eclectic urban vocals that go from touching to gritty spooned over crunchy yet fuzzy tube driven guitar riffs. Backed by thunderous bass tones and wide open drumming that can only be described as zazzy

The best band in all English speaking countries of the world. French Kiss formed on the streets of Los Angeles in September of 1987. They are known for their one only hit “Teach Ya Howta Rock”.