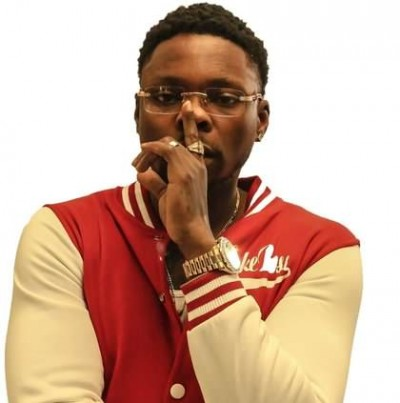 Ponzo Houdini is a American rapper, songwriter, entertainer, from Buffalo Ny.Ceo of Cake Boss Life Entertainment. Ponzo grew up having a passion for music and performing music. Ponzo music influences coming up was Jay-Z, 50 cent ,the Lox,Dipset,Gucci Mane,and Jeezy.Ponzo was also influenced by the streets. Ponzo was a drug dealer in the streets of Buffalo until he got arrested and eventually convicted in trial for Possession of A Controlled Substance which sent him upstate to prison for 2yrs while in prison he came up with a plan to live his street fantasy through music and came up with the idea to start his own label. Ponzo came home in May of 2013 and started Cake Boss Life Entertainment.Since then Ponzo has released several mixtapes and has done features with national recording artists such as Oj Da Juiceman as well as opened for many national recording artists. Ponzo has released a ton of music videos, mixtapes and other projects available in stores and on ITunes, Google Play etc.... Recently Ponzo has been offered a record deal with Atlantic Records.Turning down the major label offer Ponzo has decided to stay independent and go on tour with his label mates and build a worldwide fan base.
Facebook Event Find Prepaid Parking