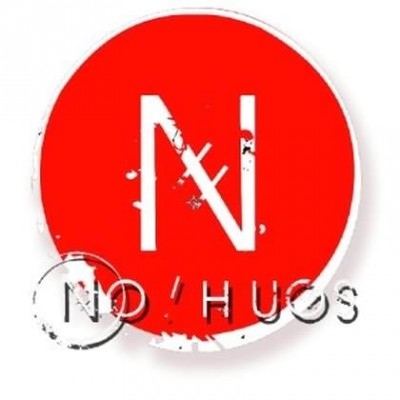 The band has been appraised for its high energy sets and exuberant performance skills as well as the virtuosity and unique musicianship of all of its band members. Notable achievements are; The band’s win in “2015 Boston battle of the bands” organized by Guerilla music as well as headlining slots in Westbrook Live at 212 Halloween Festival and Salem, MA’s Halloween Festival.

No/Hugs was also the opening band for nationally acclaimed 80’s glam rock band Faster Pussycat at the legendary Paladium in Worcester,MA, for local celebs “The Shills” and for B.U Voice 2016 organized by BUCSA (Boston University Chinese Association). No/Hugs successfully completed their 1 year run with an East Coast tour (Boston, New York, Connecticut, Maine, South Carolina, New Jersey , Virginia, Baltimore) entitled “Summer Circus”in May 2016 and are currently in the process of releasing their first official Extended Play entitled “In Between” on 12/10/2016. Their sound can be compared to the eccentric energy of The Mars Volta, Muse and Queen.