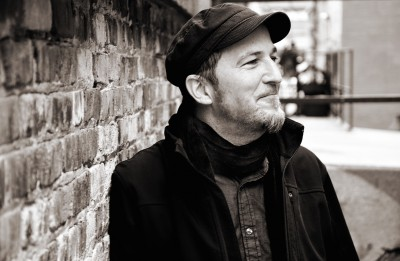 Although the ensemble cast enjoys a seasoned pedigree that reads like a late-night summer festival all-star jam, this fledgling “nu-sion” project is growing a unique and rabid following by commanding audiences at theaters, clubs, and major national festivals since 2012.

The powerhouse quintet’s live show has been described by critics and fans alike as “lethal funk”, “explosive”, “jaw dropping”, and “musically mesmerizing”. For the uninitiated, the experience is typically shocking yet the focus is simple: just sit back and enjoy the ride!
​

LITZ
LITZ brings together a wide array of musical influences ranging from funk, jam, go-go, soul, electronica and just about everywhere inbetween to amalgamate a new sound for the ears of the world. Their sound strides to sonically transport it’s listeners to another planet free of the stress, struggles, and tribulations of modern day life through the use of funky horn riffs, wah-wah keys, pounding bass, driving/progressive rhythms and melt your face guitar.