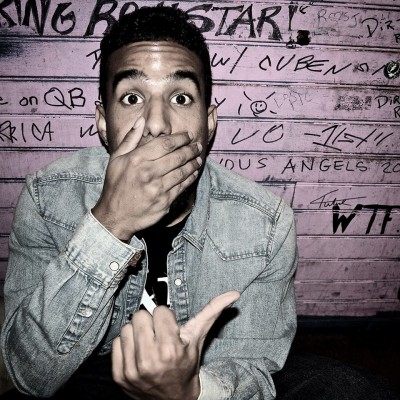 Futuristic (Mr I Had To Do It) & Sam Lachow
w/ Chuckie Campbell, G Premacy, & Jaycee

Futuristic is a Hip-Hop artist originally from Illinois but based out of Arizona who uses his humor, intelligence, and real life experiences to make music that's like no one else's. At the age of 21 he has already managed to gain a huge following across the united states and share the stage with some of the games biggest names. His trademark phrase "I had to do it" and his cocky but funny flow makes him distinguished while his depth and story telling makes him relatable to fans. His movement WTF (We're The Future) is bringing people together and giving them a positive message to relay to others which led to the success of his first major project "Dream Big".

Dream Big, released in February of 2012 included the 3 hit singles "Fuck you Mean" "I Got Sauce" and "La La La" who's YouTube views combined for over 400,000 in the first 6 months selling singles and albums in all 50 states. The success of "Dream Big" led Futuristic on a 9 show mini tour through the West-coast and Midwest where his impeccable stage presence and extreme charisma excited fans and earned him new ones. His most recent project "Chasing Down A Dream" dropped 2/19/2013 and quickly moved to #28 on the iTunes Hip-Hop charts and #86 on billboard with the lead single "Don't Mind If I Do" selling thousands of copies & accumulating over a Million views on YouTube. Futuristic then joined Dizzy Wright on "The Golden Age Tour" & embarked on his own solo run in over 30 cities through the west coast and midwest.