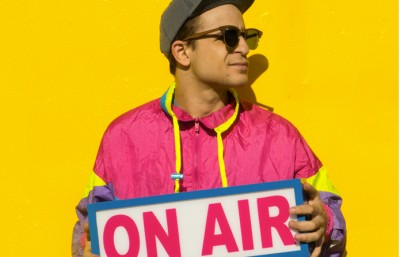 In 2012, Buffalo, NY-born and raised Angelo Edalo Marinelli teamed up with Robby Takac of The Goo Goo Dolls to write the track “Mariposa,” recorded at GCR Audio, by sound engineers Jay Zubricky and Justin Rose. A self-taught musician and composer, he relocated to Los Angeles in late 2013 to write and produce a Ray Charles tribute album with Charles’ grandson, the artist Robert Robinson, known as RobTwyce. “You,” the project’s single, was released by All Access Music Group in 2015.

Also in 2015, Edalo released his first full-length album, Faith, which was included in iTunes’ “Top Instrumental Music in US” list that year.

Described by The Buffalo News as “a blissful place where worries vanish and happiness abounds,” Marinelli’s music has a relaxed energy. Yet his work ethic is evidenced by his partnerships, working alongside many influential musicians.