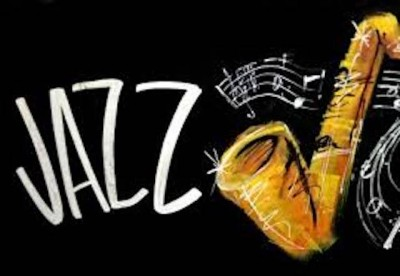 Arts at The Bakery

One of Buffalo’s favorite jazz saxophonists, Dave Schiavone will present a concert featuring the music of saxophone legend Stan Getz. Getz first came into prominence in the 1940s as a featured soloist with Woody Herman’s big band. He is well known for popularizing the Bossa Nova in America with songs such as the 1964 hit “The Girl from Ipanema.” Mr. Schiavone has performed extensively throughout the world with many groups including the Woody Herman Band. For this concert he will be joined by Mark Filsinger, George Kane, Bud Fadale, and Tom Kasperek.

$15 at the door or online at www.artsatthebakery.com