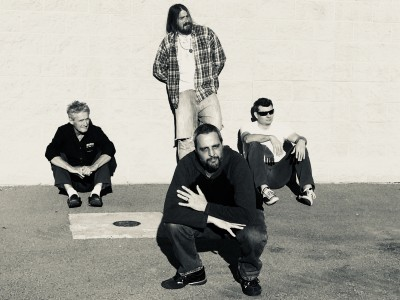 Burn the Brake live in The 9th Ward

Listeners can expect to hear a classic guitar-driven sound balanced with bright vocals and harmonies.  Burn the Brake’s sound is influenced by the music of The Band, The Kinks, Nirvana, Eric Clapton.

The band is currently releasing their debut album Watch me Bleed in July of 2018.