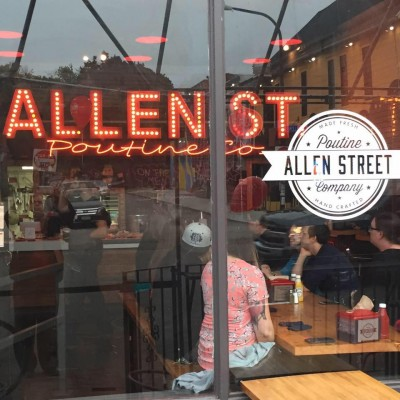 For the third year in the row, poutine-lovers will devour as much poutine as they can at the Allen Street Poutine Company. This contest is held annually in February, during Quebec’s “La Poutine Week” — where poutine was invented.

To compete, all you need is $20 and an empty stomach. This is an all-ages, coed competition, with everyone competing on the same level. Contestants will have five minutes to eat as much poutine as they can. Even if you’re not interested in competing, come cheer on the folks who do.

*A cash prize will be awarded for first place. Second, and third place prizes will also be awarded.