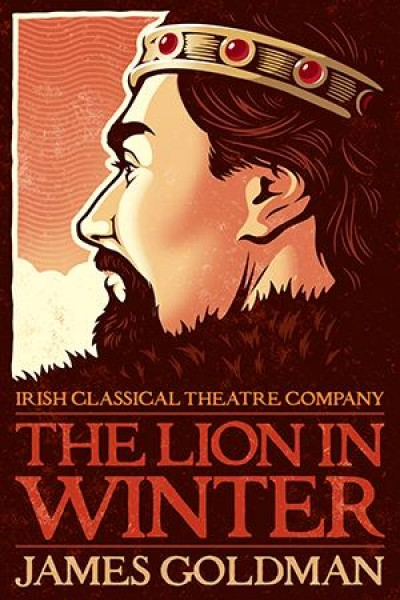 625 Main Street Buffalo, NY 14203 THIS EVENT HAS PASSED
- Share this page -
It is Christmas Day in the year 1183 at the castle in Chinon, France. A grand battle brews as King Henry II of England and his wife, Queen Eleanor of Acquitaine square off to determine which of their three sons will inherit the throne. Replete with palace intrigues and wicked scheming, the play is a sheer delight with its dangerous, bawdy humor and razor-sharp wit. Goldman’s celebrated and popular Broadway play stars Vincent O’Neill and Josephine Hogan as the passionate and matchless pair.