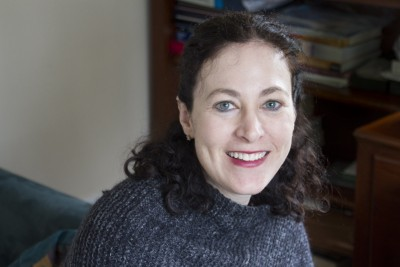 Author Sandra Block, What Happened That Night. A book of love and revenge in the age of #metoo.

Sandra Block graduated from college at Harvard, then returned to her native land of Buffalo, New York for medical training and never left. She is a practicing neurologist Little Black Lies is her debut, a finalist in the International Thriller Awards, and The Girl Without a Name and The Secret Room are the other books in the Zoe Goldman series. Sandra will speak on her latest stand-alone novel What Happened That Night, and the event will include a representative from Crisis Services to speak to the me too movement and programs available in Buffalo.

One moment, Dahlia is a successful Harvard student; the next, she wakes up from a party, the victim of a brutal assault. Her life veers into a tailspin, and what's worse ― her memory of the attack has been ripped away, leaving a cold rage in its wake. Now, years later, Dahlia is a tattooed paralegal suffering from PTSD and still haunted by that night. Until one day, a video surfaces online, and Dahlia sees her attack for the first time. Now she knows what happened to her. And she knows who is to blame. Her rage is no longer cold, but burning, red hot. And she is about to make everyone pay.

What Happened That Night is an unfortunately prescient story of sexual abuse in an elite institution - an issue brought to the forefront in the Kavanaugh hearings. The Supreme Court fight revealed a country divided not only across political lines, but gender lines, as well. What does this tell us about #metoo as a movement? How far have we come, and where do we go from here?

A portion of ticket and book sales will be donated to Crisis Services.