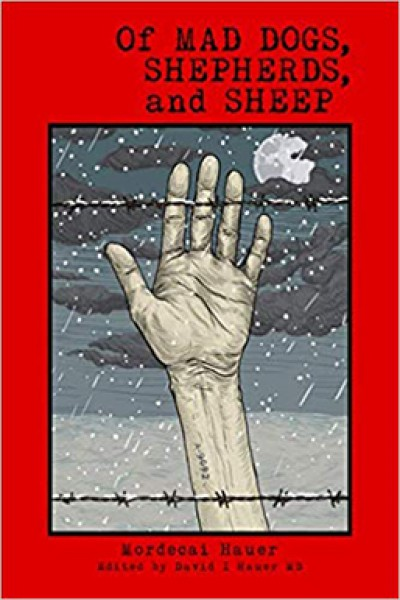 It was March 19, 1944 and Miklos was in Budapest studying for entrance exams to university when the Nazis invaded his homeland. The son of a well-to-do Jewish Merchant, he would be caught up in events that would challenge his faith in man and God, and shatter the world in which he'd been raised.

In this autobiographical account, written in the early 1960's, the author transports us back to his formative years in a rural town in northeastern Hungary and the forbidden love of a Christian girl, into Hitler’s slave mines where he would struggle to survive, and the escape and journey back to his home in hopes of rebuilding the life he so cherished.

Originally written to keep a silent promise to a fellow prisoner, Miklos' manuscript was never published during his lifetime. It became his eldest son’s mission, David Hauer MD, who will be the presenter at this event,  to fulfill that vow and share one man’s remarkable story of self-discovery during one of the darkest times in recorded history.