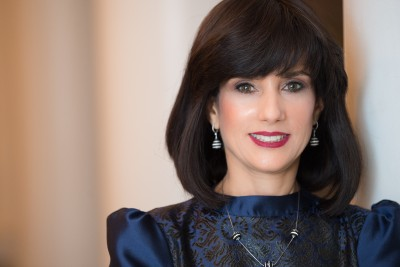 She’s also a licensed paramedic who founded “Ezras Nashim,” the first all-female volunteer ambulance corps, which was documented in the 2018 award-winning film “93Queen.” In addition, Freier has founded two charities: B'Derech, which helps at-risk youth in Orthodox Jewish communities, and Chasdei Devorah, which raises money for Jewish families in need.

Freier will share her inspirational story of how she began as a legal secretary to support her family and worked her way up, breaking barriers along the way, to become a paralegal, a legal intern for then-Sen. Hillary Clinton, a lawyer and, eventually, a judge.

Sponsored by The TELLL Fund