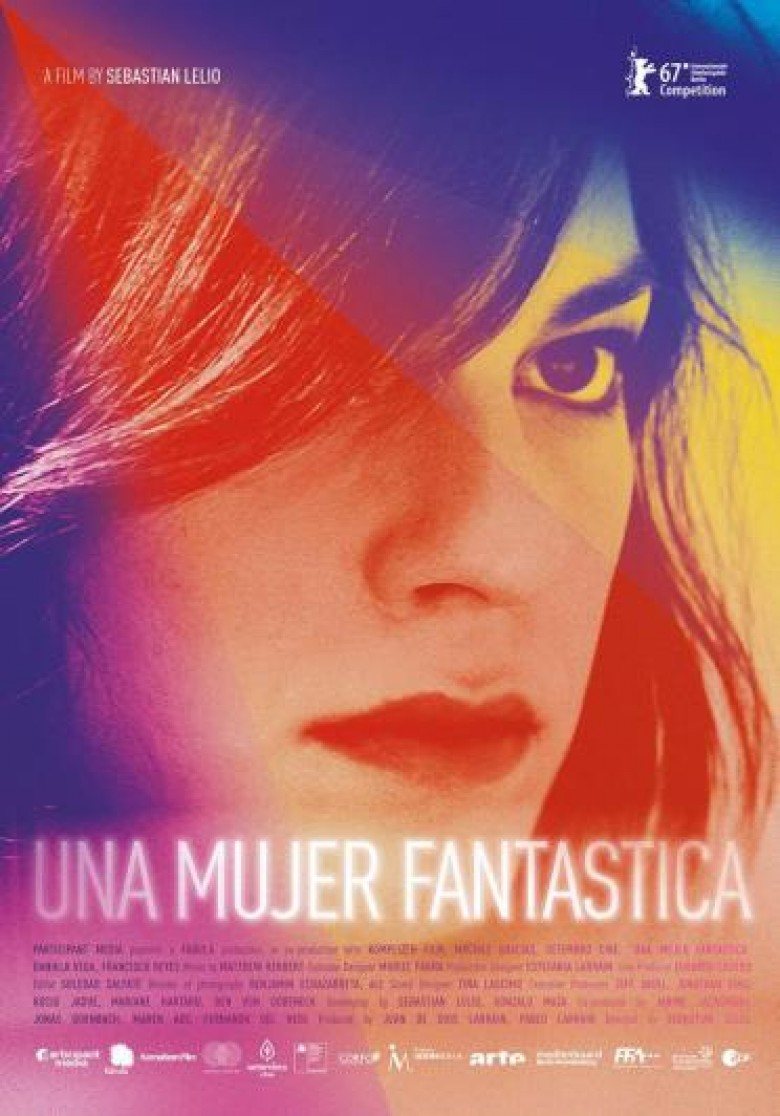 “You didn’t have to treat me like a criminal”

One of the worst experiences we endure is the loss of a loved one. It’s inevitable and yet no amount of preparation can truly soften the blow when it occurs. And it will occur more than once as parents, friends, spouses, and children grow within a world mired by disease, war, and fate. The sole comfort many take from these moments is the knowledge that they’ll be able to say goodbye and find closure as a means of moving on. Dealing with the funeral logistics and finances will drain you emotionally, but you’ll do it anyway because they’d have done the same for you. Memorials are ultimately for the living, after all. They exist to bring loved ones together in remembrance, while allowing one last glimpse for eternity.

Now think about how it would feel to have that moment stolen—really stolen as opposed to you simply being unable to attend due to prison, residence, or your own illness. Think about how it would feel to be there when he or she dies after a whirlwind attempt to seek help while praying for a miracle only to be told you were no longer welcome. You may scoff and think a scenario like this can’t exist, but you’d be wrong. Only those seen as equals can earn that goodbye. Only humans with the ability to be deemed people in mourning deserve the same care we so blindly give the dead. Unfortunately our world does contain populations that refuse this distinction. The LGBTQ community is but one.

Chilean director Sebastián Lelio (alongside co-writer Gonzalo Maza) delivers just such a scenario with his film Una Mujer Fantástica [A Fantastic Woman]. He allows us to enter the loving romance between Marina Vidal (Daniela Vega) and her much older beau Orlando (Francisco Reyes) to witness how much they mean to each other before stripping it away. Lelio introduces them on her birthday with a heartfelt celebration and intimate evening at home only to cap things off with a sudden onset of discomfort and disorientation. Marina jumps into action, helping Orlando into the hall of their apartment while retrieving the car keys to race towards the hospital. But it’s sadly too late—too late to save him and too late for him to verbally confirm what she means.

This is crucial because Marina is a transgender woman. While the nurses call her Miss and take care to comfort her during this grieving moment of confusion, the doctors don’t. They judge her, misidentify her, and quizzically wonder what her being there means about Orlando. So she calls the only member of his family that has ever understood—no matter how tentatively—what it was she and he shared. But while his brother Gabo (Luis Gnecco) can save her from unnecessary verbal and psychological abuse that night upon arriving, he cannot protect her from a society labeling her a “perversion.” He cannot even protect her from his own family as Orlando’s ex-wife (Aline Küppenheim‘s Sonia) and son (Nicolás Saavedra‘s Bruno) dismiss her as a home-wrecker and a freak. She’s alone.

Lelio has therefore crafted a film that couldn’t be timelier or more important as a depiction of the forgotten men and women archaic beliefs still oppress today as though it were an involuntary action. He brings us into what should be one of the most personal events of Marina’s entire life as everyone around her ignores her place in Orlando’s story. The lack of empathy that is on display should make you sick, not only because of how terribly it unfolds, but also because there’s never a moment that feels inauthentic. All these people are strangers to Marina because they refused to get to know her. They shut her out, offer financial restitution (payoffs), and bar her from ceremonies because they falsely believe they have ownership over the deceased.

Marina is drowning without a true safety net (save her sister, opinionated brother-in-law, and vocal coach played by Trinidad González, Néstor Cantillana, and Sergio Hernández respectively). She has no time to experience her pain because the world inflicts more upon her. Just a day removed from an evening that Orlando orchestrated to make her feel as though she were the most important person in the world, Marina is suddenly an obstacle, outsider, squatter, and suspect. She’s accused of countless transgressions both overtly and through heavy silence simply because she dared to love and be loved in return. She must steel herself to the vitriol coming fast now that the man who kept the vultures at bay is gone. Newly “widowed,” she’s also rendered homeless and sub-human overnight.

Orlando’s death as catalyst allows this story to be more than your usual display of small-scale bigotry and abuse because it brings society’s systemic failures to the forefront as well. It shows how law enforcement—whether doing their job or not—lacks the compassion to treat a woman like Marina as more than a fictitious construct. It shows how she will be treated as a man prone to violence with everything to lose rather than a distraught girlfriend in need of sympathy. There are assumptions of prostitution, a rejection of pure motives, and unconscionable treatment at the hands of those who should protect her. People look at Marina with revulsion. She’s the monster for wanting nothing more than the recognition that she was allowed to love him too.

This is what it means when people say the LGBTQ community is denied basic human rights. This is what it looks like to treat someone as less than you because you lack the capacity to acknowledge his/her humanity above superficial differences. Lelio and Maza have created a complex circumstance built upon implicit notions of empathy that can and do become moot regardless of their assumed universality. And they’ve found an actor in Daniela Vega to carry the weight of this tragic reality on her shoulders in a way no one but a transgender woman herself could. She knows the pain of living with injustice and hate and how love transforms her and her lover into pariahs. This is the cruelty she deals with after the camera stops, too.

So watch A Fantastic Woman to experience exactly what it means to be so vilified on a global scale. Watch it for one of the year’s best performances and a daring visual style complete with escapist fantasies and darkened psychological descents. But also give yourself over to its lead character in order to see whether you are part of the problem or part of the solution. Open your hearts and minds to Marina and discover if your initial, gut reaction is to see her as a woman or as a man. She’s treated like an object, misgendered and forced to perform as such under the threat of retribution. Ask yourself how you’d feel in her shoes. She exists not because of or despite you, but instead on her terms like you.