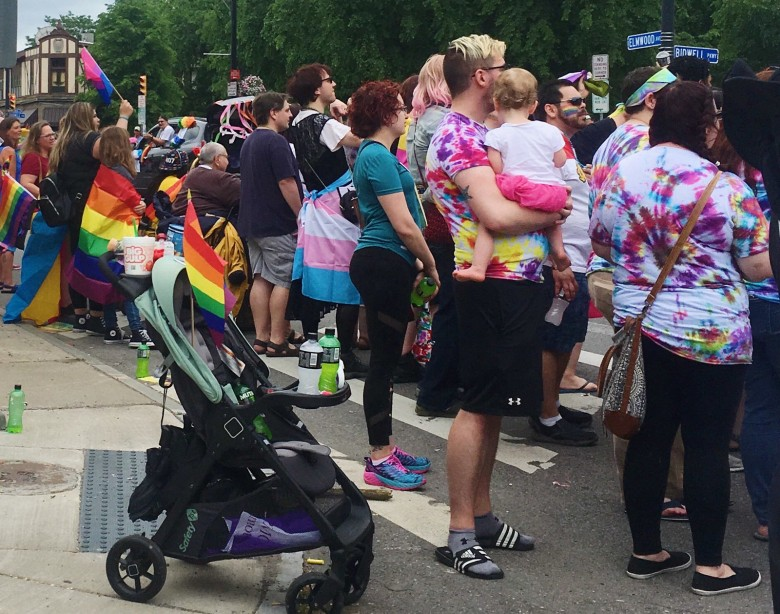 Despite expected rain showers, there was a huge turn out for Buffalo's annual Pride Parade and Festival on Sunday. Those at the events were instead showered with love, support and acceptance.

The theme of this year’s Pride Parade was Icons and Heroes, the interpretation of which was left to each participant, leading to some truly remarkable outfits, floats and extravegances! Organizers encouraged attendees to recognize a local LGBTQ community leader, pay tribute to a favorite queer artist, recreate an event that made history, produce live-action superhero fan fiction—or whatever else delivered inspiration!

Jan Riemann, also a first timer to Buffalo's pride events, enjoyed his day spent at the Pride Festival. Having lived in several communities through out the United States - most recently Texas, Riemann said Buffalo is a stark contrast. "I like the sense of community here in Buffalo." As he delighted in some powdered fried dough, he said the food offered at the festival was his favortie part.

Maggie Ralph, a local artist and actor, said she has been coming to both the parade and festival for three years. Without hestitation, Ralph shared what she enjoyed most at the events. "The drag tent, one hundred percent. That's my favorite part." The drag tent entailed a large circle of supporters with drag queens in the middle, channeling their inner diva, dancing and showing off their skills, while the crowd cheered them on.

Ralph explained that the day's events are not LGBTQ-exclusive, but that people from any walk of life—including heterosexual friends, family and well-wishers, are all welcome. "Even if you're straight, if you're an ally I would suggest coming to this festival because everyone is so open and amazing, and I just feel like it's a good place to be.

Roz Gaumer, a parade veteran, has attended since the year it started, and has made it a family tradition to be part of Pride events each year. "My daughter is continuing the tradition with my grandkids because I'm sorry, love is love. We're all the same, and it's time this business stopped with people not liking people because of who they love," she said. Gaumer described her favorite parts of the parade. "The floats are the absolute best. And I just love seeing the kids and their families involved when they're going down the street, it's fun. And the music, gotta love the music."

Compared to its meager beginnings with just 2500 attendees, in recent years the turnout has sky-rocketed reaching more than 15,000. Guamer believes it's a sign that prejudices once rampant through the community have subsided to more open and accepting views. "Now people can be who they are, and it's amazing."

Proceeds from the events are used to support the services offered at Pride Center of Western New York inc. 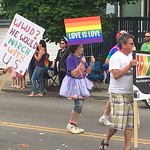 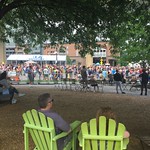 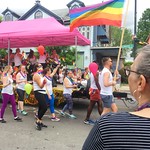 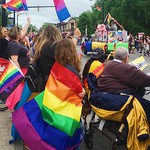 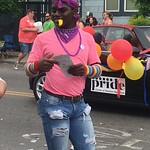 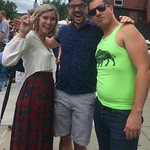 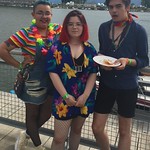 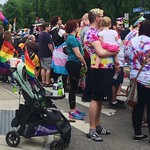 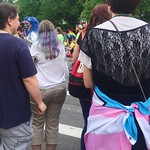 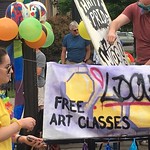 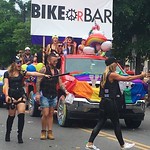 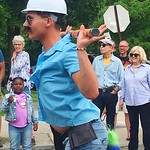 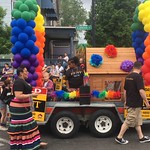 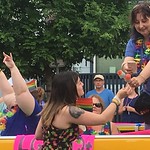 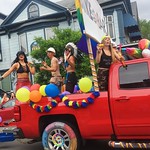 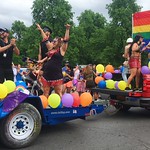 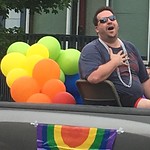 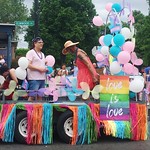 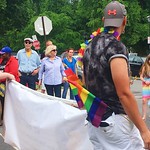 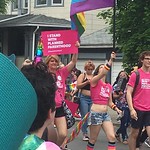 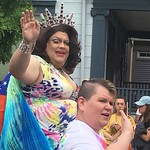 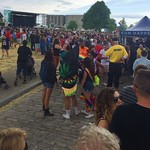 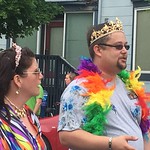 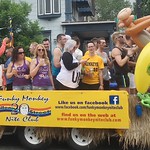 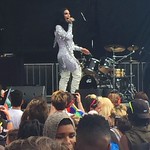 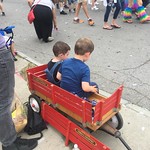