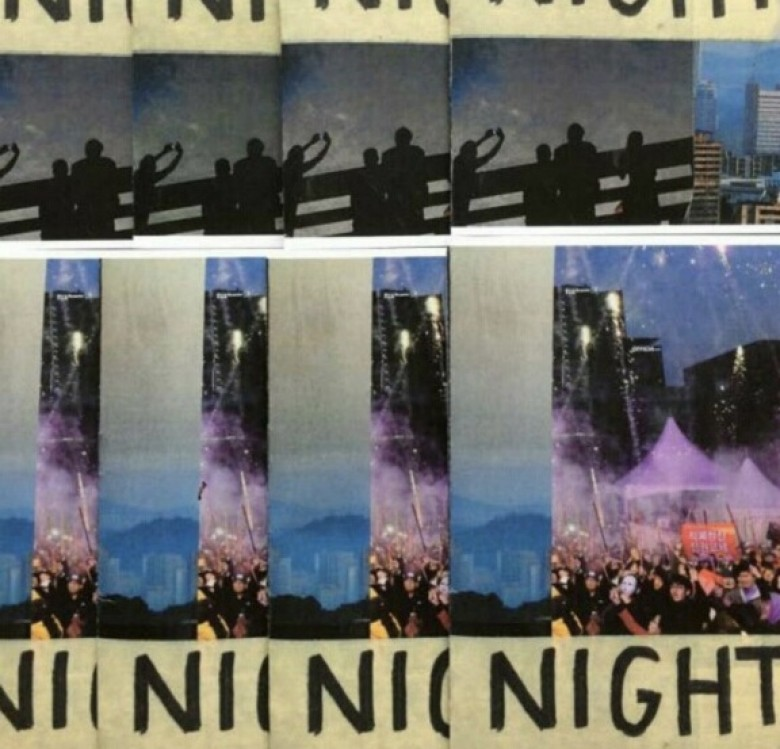 Sage Enderton, published widely in print and online, includes all of these places and more when discussing the venues that have provided a platform for her writing. As a queer teenager in Buffalo, Sage describes the art scene as "accepting of young people," whether that means providing locations to sit down and write, stages to perform on, or publications to write for.

Among these, Sugar City's Buffalo Zine Fair takes a prominent role, as this is where she has been selling her zines since she was 14 years old.

The fair, co-hosted by Sugar City and Gutter Pop Comics, is designed to promote D.I.Y. projects and radiates a genuine warmth. Fellow creators often trade tips and art with Sage, who is thrilled by the diversity of the event. "There are tons of people doing tons of stuff," she reflects. The deadline for participating in the 2018 Buffalo Zine Fair is August 5, and the Fair itself will take place on September 8. Stop by and chat with Sage!

This warmth isn't unique to the Zine Fair, however. Sage also has found personal connections with local publishers, citing Peach Mag's Rachelle Toarmino, who she describes as making submissions seem less like a "scary adult thing."

Most importantly, Sage has found this sincerity in her teachers at Elmwood Village Charter School and City Honors. She advises young people to talk with their teachers and take advantage of the opportunities this generates. Four years ago, Sage had an English teacher who noticed her writing skills and recommended that she check out Just Buffalo, where she has been writing ever since.

Sage herself wishes to reflect this authenticity in her own writing, often writing autobiographically. "I want people to see me as genuine and my work as specifically meant for them." Her settings are often in the Queen City and her characters frequently include the people she has "collected" during her journey here. Though she may be young, she is already a strong force in one of the most rapidly expanding communities within the city, a testament not only to the open-mindedness of Buffalo's poetry scene, but also to her talent, intelligence, and drive.

Junk Angel is a poem by Sage originally published in Peach Mag:

they called you “junk angel”
and gave you paper bags for wings
the kind that still smelled like a pull-tab can of
corner store beer. your halo was pieced
together with tape that barely stuck
anymore and twist ties from your mother’s favorite
grocery store, and you basked in it. you plucked
crinkled and greased plastic wrap from dumpsters
and called it sacred, called it
glory. you wanted to be holy. they found you
under the overpass. you would have called it
“heaven."

Poet and word-enthusiast. Find her exploring her hometown of Buffalo or studying at SUNY Binghamton.
Advertise With Us
- Featured Event -
Sat Nov 14th