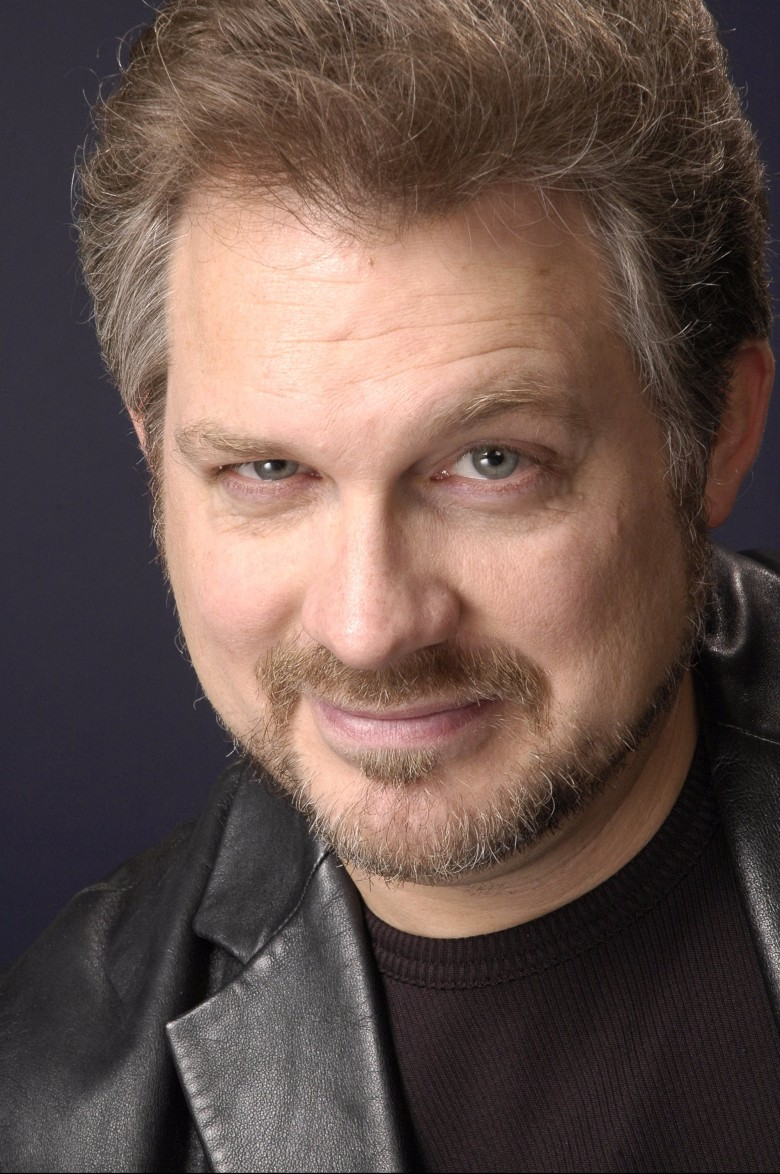 A chat with NCO's Founder and General Director, Valerian Ruminski.

Where did you get the idea of 'The Buffalo Traveling Roadshow Opera'?

We have been wanting to do something like the Buffalo Traveling Roadshow Opera for a few years now. Many people do not have the motivation to drive long distances to see some of our shows so we wanted to bring the shows to them. We rarely do shows in downtown Buffalo or in the suburbs so all the venues reflect that desire to come closer to our audiences. Villa Maria College is a wonderful venue that does not get the exposure it used to get and we wanted to use the recital hall to do something. Also, unlike the USS Sullivans show we did in 2011, the USS Little Rock has a canopy over it, the audience will be only 5 or 10 feet from the performers as opposed to 30 or 40 yards. Also, doing anything at Canalside is very much in step with where Buffalo is going. The Naval and Military Park is always happy to have us and a show on a ship is always a fresh experience.

Why 'The Impresario'?
I participated in an Impresario way back in the early '90s with the Greater Buffalo Opera Company and Gary Burgess. It was a lot of fun and I wanted to capture that energy again. I thought that since I was familiar with the show I could put something together that was fun and contemporary for the audience that they would enjoy. NCO needed to do a smaller show and Impresario, despite it's recent appearance over the years, fit that bill. I do believe, given our history, that NCO can put on a great version of it. The Impresario, despite the Mozartian period it is from, is highly adaptable to any locale, any age and any audience. It is a work of great genius, as we all know Mozart was, and it is a work that does not get the same amount of exposure as Mozart's other operas do. I also enjoy the piece because I rarely get to do much spoken dialogue in my own language and my character in this show speaks a lot and has a very quirky personality and I like comedy. Everything NCO puts out is done with the highest effort at quality. Due to lower budgets we have had to compromise here and there over the years but I would say that when we put a show on it is very respectable in the least. The Impresario is less of a lift for us, certainly. It has a smaller cast, there is no chorus and there are minimal set requirements. Plus, we wanted to go out into the Buffalo community and appear in places that might be surprising and more accessible to some of the people who won't come out to Tonawanda or Lewiston or even downtown Buffalo. I urge the audience to come out and support us as we move into our 10th Anniversary Season in 2018 to experience an evening of laughter and the sounds of Mozart.
Mozart described ‘The Impresario’ as a comedy with music and a parody on the vanity of singers who argue over status and pay. NCO’s interpretation will be sung in English with English dialogue giving it a modern twist with added local references. Starring Brian Cheverie as The Impresario, Valerian Ruminski as Mr. Buttle, David MacAdam as Mr. Hogbottom, Holly Bewlay as Madame Shmeggletoffic and Emily Yancey as Madame Peppaloni. Accompanied by Maestro Matthias Manasi of Berlin, Germany.
Catch 'The Impresario' this week!

‘The Impresario’ by Mozart at The Saturn Club

‘The Impresario’ by Mozart at Villa

‘The Impresario’ by Mozart on board! the USS Little Rock